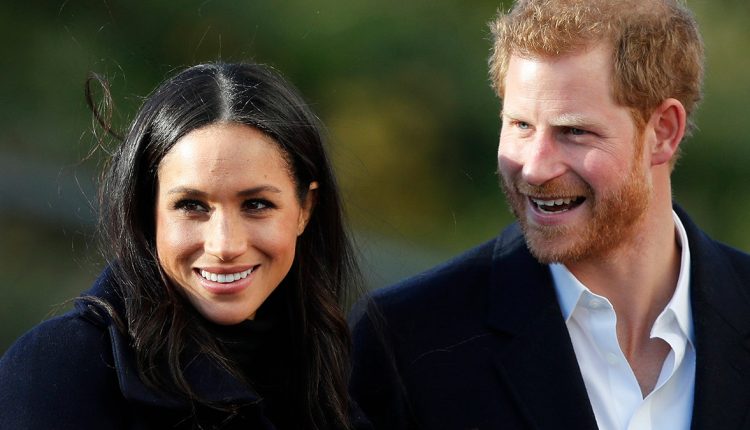 “Imagine a case in which the prosecution was heard only and no cross-examination, and then the jury was invited to convict. This is precisely what happened with this interview.

Even the host agreed with Ms. Widdecombe and said, “It’s truth.” We have to believe Harry. There’s no other choice.

Ann Widdecombe has made this claim and was quoted as saying, “No, that’s absolute rot.” It is actually quite the opposite. It is not racist to me.”