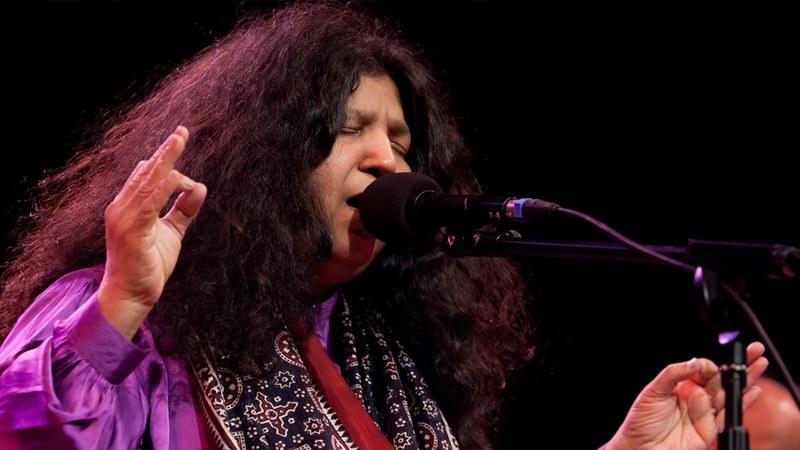 Abida Parveen claims copyright on Coke Studio! Where Coke Studio Season 12 debuted with considerable vigor, this season is now hard to come by due to copyright claims.

Coke Studio has failed to impress fans for the past few seasons, so Rohil Hayat is back for Season 12. In addition, the praise of Atif Aslam, “He is God” and the famous song of Ibrar-ul-Haq, blew a new spirit into the coke studio and the fans have been greatly appreciated for the new season.

However, where Coke Studios is succeeding in re-infecting audiences, it is increasingly challenging to get copyright claims. According to the Express Tribune, the new episode of Coke Studio Season 12 released the Sufi word “shocked” by the voice of singer Sanam Marvi, however, the song’s release the following day removed it from YouTube due to a copyright act violation.

If you click on the “Shocked” song on YouTube, a message from YouTube appears on the screen stating that this video is not available due to a claim by the copyright act of Abida Parveen. Abida Parveen, the renowned Sufi singer of Pakistan, has filed a copyright claim on the song.