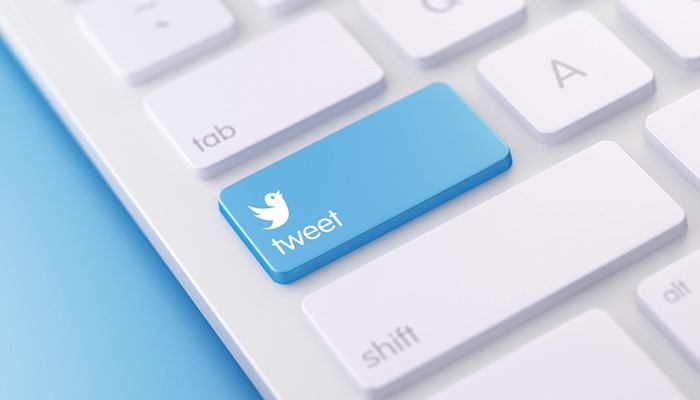 A technical error occurs on Twitter | Social networking site Twitter service has been temporarily suspended in many countries of the world, but work is underway to restore it. Twitter said Twitter and Twitter decks were suspended due to a technical error, which they said could be difficult for users to tweet, get a notification, or read someone’s message. The administration added that work on this technical error is in progress and will be removed soon.
According to a report on the Twitter Monitoring website, more than 4,000 complaints of technical malfunction have been received from several countries, including Japan, Canada, and India. Earlier, the Twitter administration had told British Broadcasting Reuters that the company was working on a technical issue with TweetDeck, which is mostly used by journalists and content creators.
Users who were trying to login to the Twitter deck were opening the Twitter page instead of the Tweet deck. Millions of users around the world use social media platforms for video and messaging, and Twitter is also instrumental in mobilizing people for different programs in different countries, the latest example of climate change. Demonstrations are taking place in 156 countries around the world on this day But there are reports that users around the world are having trouble using the microblogging app.
A message from the Twitter administration has also confirmed that users are having trouble using Twitter and the Tweet deck. Twitter added that we are considering this issue soon. All the worries will go away.
When sharing a photo, the user keeps getting the message. This is not your fault.