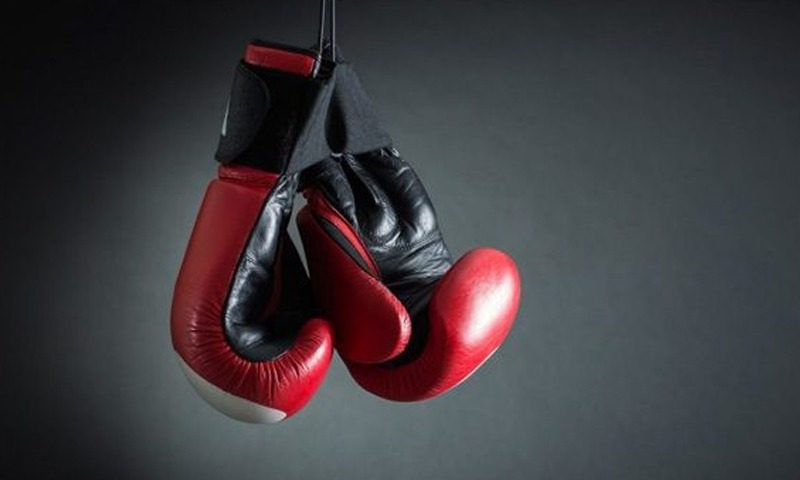 A state where boxers are born in every household|Haryana Bhiwani district of northern Haryana state is known as ‘Mini Cuba’. Of the six boxers in Haryana in the 21st Commonwealth Games, three were from Bhutan. Among them, Vikas Yadav won gold, Maneesh Koshik was awarded silver and Naaman won bronze. According to the South Asian Wire, about 20,000 boxers practice daily boxing here, which is why Bhiwani is also known as ‘Mini Cuba’. Vijender Singh, who won the Olympic medal, started boxing with the Bhiwani Boxing Club in Bachchan. Many of the players trained here have proven to be internationally known as Star Boxers. Vijender Singh won the bronze medal at the 2008 Olympics. Boxing Club coach Jagdish Singh winner of the Drona Chariya Award is also the founder here. Bhiwani’s boxers achieved global success in the 1960s when Hua Singh won the gold medal at the 1966 Asian Games in Bangkok. He won the Gold Medal four years later in 1970 and was the first Indian boxer to win a Gold Medal in two consecutive Asian Games. Hua Singh was awarded the Arjuna Award in 1966 for his achievement. Bhiwani’s name is not the same as ‘mini-Cuban’, but behind it is the hard work of the boxers of the last two weeks. Bhiwani has given world-class boxers Vijender Singh, Akhil Kumar, Jitendra Singh, Dinesh Kumar, Vikas Krishnan, and Rajkumar Sangwan. Bhiwani district boxers have received the Khel Ratan Award from Arjuna Award. Bhiwani district alone has received 14 Arjuna Awards and one Khel Ratan Award. Over 60% of India’s total boxers come from the Bhiwani district alone. Six medals have been won in the World Championship to date. Of the three, only Bhiwani’s fiancee Vijender Singh, Vikas Krishnan, and Manish Koshak are found. There are about 10 Olympic boxers from the Bhiwani district.