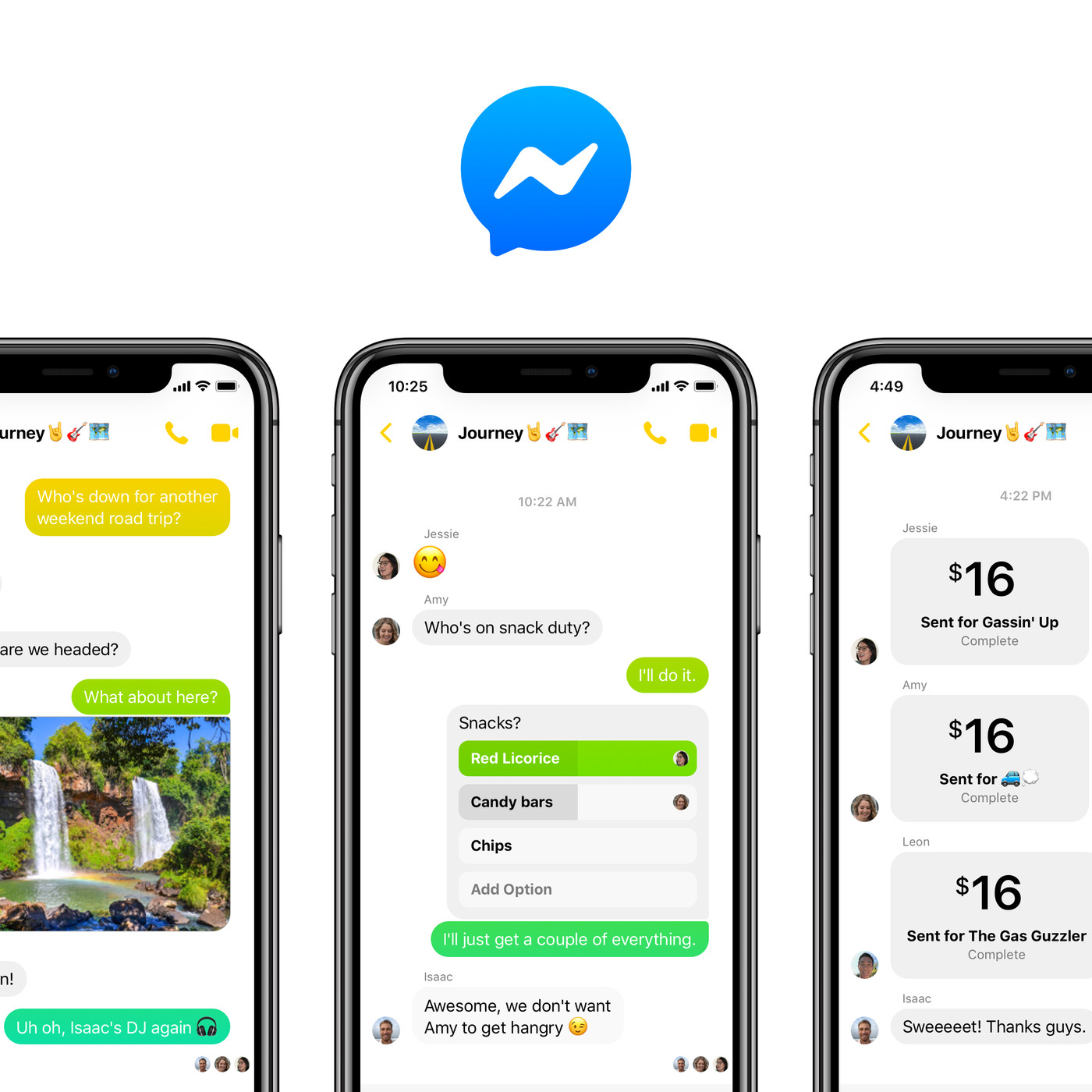 A new feature in Messenger very soon |Facebook is busy creating new features for Messenger Facebook engineers, the world’s largest social website, are actively introducing a new feature in ‘Messenger’ these days.
There were reports that the Facebook administration was busy working to introduce a feature like Instagram, a social sharing application on Messenger, and now the administration has confirmed this. TechCrunch said in its report, citing the Facebook administration, that social website specialists are busy introducing ‘close friend’ features like Instagram to Messenger. The ‘Close Friend’ feature is currently on Instagram, where users can group together and share content with their closest friends.
This feature allows any user to send content to less than a dozen or more friends simultaneously.

A similar feature is now being created for Messenger, however, the organization has named it ‘Furuts’ instead of Close Friend and this feature allows users to show their stores, including sending content to multiple friends. Will be able to By turning this feature on, the user’s story will be viewable only by their close friends who they have added to the list. Although similar and similar feature exists on Facebook, no such feature was available on Messenger. When a user shares his post on Facebook, he can share it using various features. When a user shares a post or content on Facebook, it can be shared with the ‘general public’, including ‘special friends’ and ‘very special friends’ and when sharing a post with these features, the ‘privacy policy’ Benefits can be gained by using the tool. Facebook Admin has also tentatively introduced the ‘favorites’ feature on ‘Messenger’ and has been granted access to a limited number of users. It is not yet clear how long the feature will be introduced in Messenger, but it is likely to be made public by the beginning of next year.