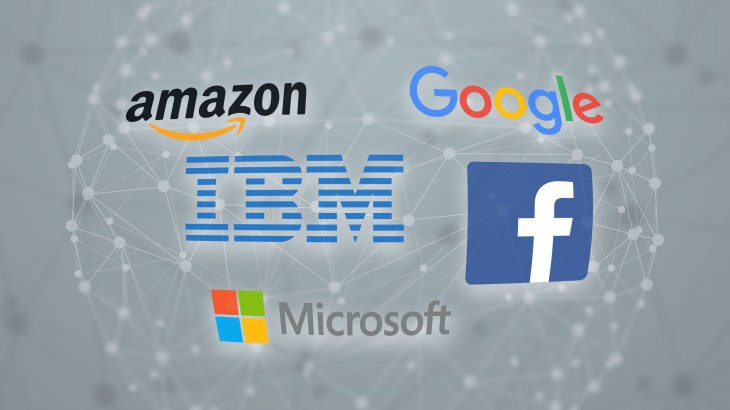 A joint venture by Apple Google and Amazon

A joint venture by Apple Google and Amazon

Apart from this, Samsung, Akita and other companies will also play their roles. According to the latest reports, the company will work together on this project and may agree to a standard or agreement after the discussion. If the work goes ahead, it will take home automation and accelerate automation.

At this time, all the inventions and hardware being created under IoT, the Internet of Things, work under the same company system because the standards of one company are very different from the other. Apple, Amazon, and Google want companies Identical standards and protocols should be created to address the security concerns of smart homes in the public.

This is because door cameras and other systems can still be easily hacked. Then comes the 5 G technology, which will make it even easier to perform subversive operations in smart homes. Observers who consider technology say that if the IoT and Smart Home are to work, the market is vast but Adherence to strict safety standards.