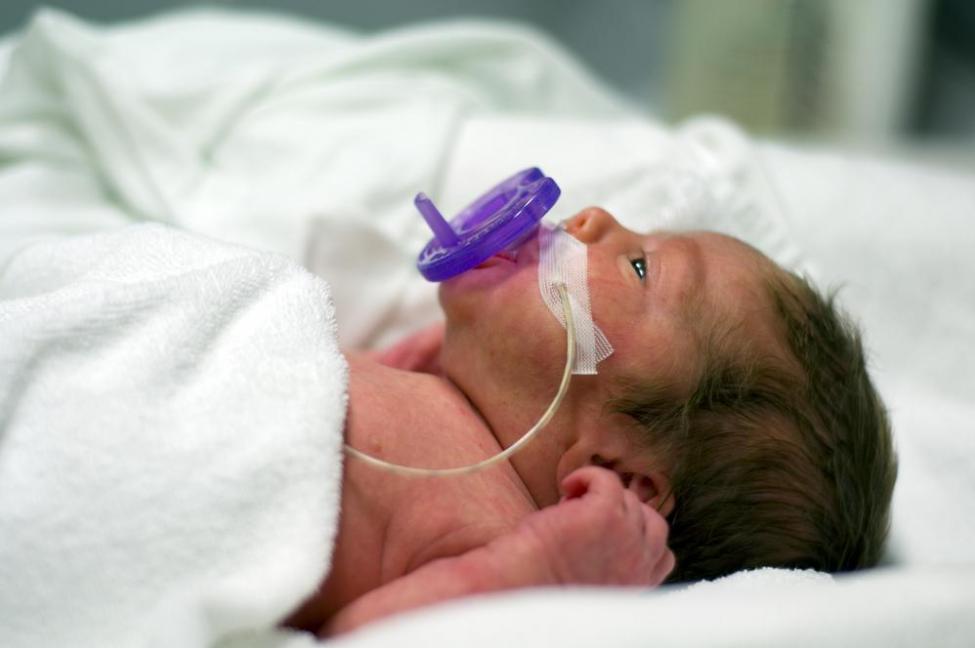 A baby born without lungs |A baby born without lungs is allowed to go home after three months In February this year, news came from Japan that the world’s youngest and premature baby was allowed to go home after being kept in hospital for seven months. Only 268 grams of a baby born in August 2018 in Kyiv University Hospital in the Japanese capital of Tokyo were allowed to go home after 7 months in February. By the time she was discharged from the hospital, her weight had increased to three and a half pounds and she had become like any normal baby. And now a UAE-based hospital has also been allowed to house an incomplete lung baby three months later. The baby was born several months before the UAE-born couple from the Philippines and Ghana, and at the time she was born, the baby was only 520 grams or just over half a kilogram. According to the Gulf Times, the baby was born at Thumbe Hospital in Ajman through an operation. The child’s mother was suffering from blood pressure, which doctors advised her to perform and the doctor said that although the baby was not fully developed in the abdomen, the baby was alive after the operation. There are half chances to stay. A baby born to the world’s youngest child was born prematurely due to her blood pressure, so doctors advised her to have a seven-month operation.

The baby was only 28 weeks old when the doctors performed the operation and her lungs were not fully formed, the report said. Doctors provided immobilized lungs and a baby weighing only 520 grams to the intensive care ward (ICU) through drips and tubes. Doctors said the child was given three months of intensive care, such as a mother’s stomach, and when the baby was 34 weeks old, she was discharged. Recently the baby was discharged and handed over to the parents and now the baby has gained more than one kilogram and has become like a healthy baby. Doctors and parents described the baby’s survival as a miracle and thanked them that they found their baby in a healthy state after several months of hard work by doctors.

Bill Gates will continue to support Pakistan to eradicate polio