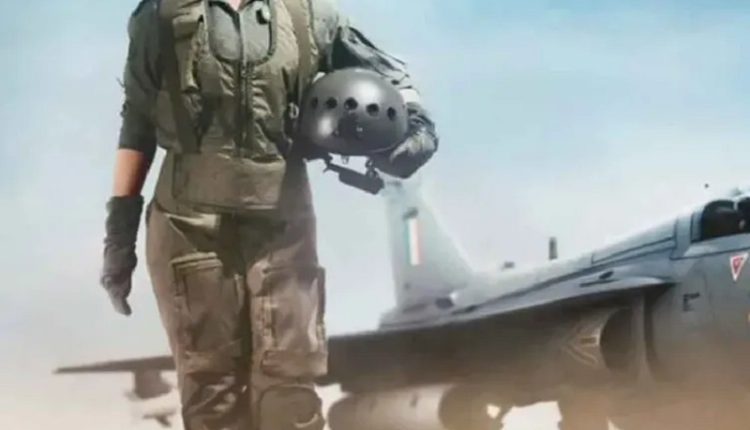 Kangana Ranaut wraps up the shooting for Tejas and says she is ‘eternally grateful for being able to play the role of a soldier.’

Kangana Ranaut wraps up the shooting for Tejas and says, ”She is eternally grateful for being able to play the role of a soldier”.

Kangana Ranaut has been on the rise in recent times. After earning the hearts of fans with her stunning appearance on AL Vijay directorial Thalaivii, the actress has been making headlines with her new film Tejas. The film is directed by Sarvesh Mewara, the film will feature Kangana portraying the role of an Indian Air Force officer, and the actress has been talking about the film. According to the latest update, Kangana Ranaut has wrapped the filming of Tejas. The actress announced the news by posting a stunning video posting on her social networks.

In the meantime, Kangana has been in celebration mode as she was awarded her fourth National Film Award. In a photo with her parents, with her award, Kangana said, “We all have the desire to live up to parent’s love and care Sacrifices. After all the trouble I have to give my mommy papa, these occasions seem to make up for all the mistakes. Thank me for having you as my mama papa. I would never wish it any other way.

‘The Morning Show’: Jennifer Aniston on the “Regret and Joy and Heartbreak” in Tragic Italy Reunion