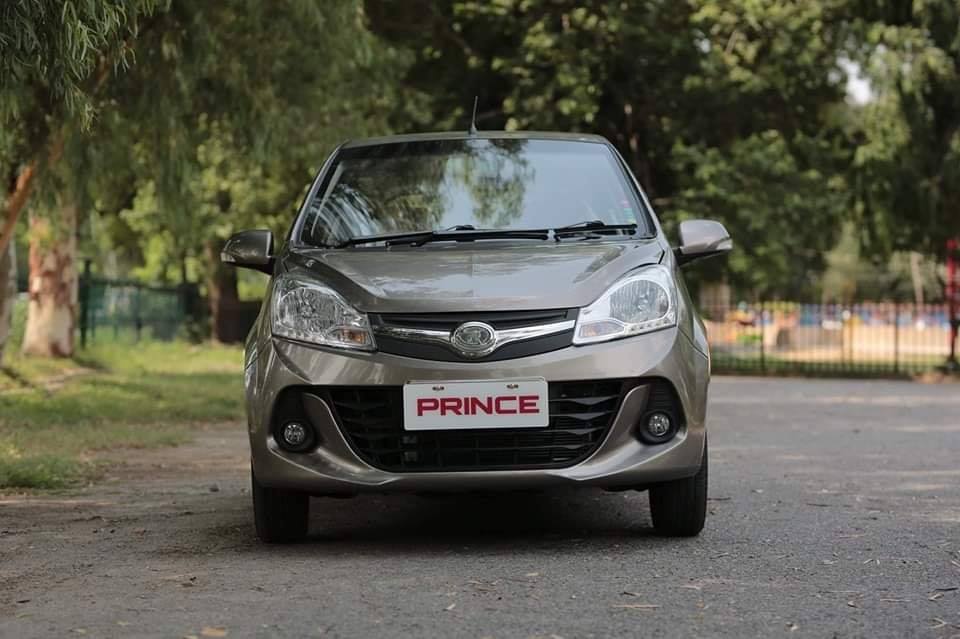 800cc Prince Pearl officially introduced|Regal Automobiles has officially introduced its car to Prince Pearl.
According to a pro-Pakistan report, the vehicle was presented during an event in Lahore on Thursday, details of which had been revealed for several months. The 800cc Prince Pearl will be available to consumers starting February 1, 2020, and will directly hit the Bravo and 660cc Alto.
The vehicle will likely be available in both manual and automatic versions, while the price has not been announced at present but it is likely to be from Rs 9,50,000 to Rs 1.5 lakh. According to the report, the company did not announce the price because it wants to finalize the value of the rupee and the dollar before February.
The car will be equipped with an 800cc engine with 4-speed manual transmission. According to the report, the vehicle will also help with fuel savings which will average 18 km per liter while other features like power windows, power steering, digital instrument cluster, 5.8-inch infotainment touch screen system, Bluetooth and SD card, screen. Mirroring, AC systems and more will be featured. Last year, the United Bravo vehicle was introduced to the local market, which was offered on the Suzuki Mehran.
Pak Suzuki ended its Mehran production in 2019 and introduced a new 660cc Alto and is being offered to fill the gap created by the removal of Prince Pearl Mehran.
It may be recalled that Regal Automobile Industries Limited had built an assembling plant in Lahore, which is also the third-largest bike assembly company in the country.
After announcing concessions for new investors in the Auto Policy for the year 21-2016, Regal Auto Mobiles Limited decided to invest in the auto sector in Pakistan in collaboration with a Chinese company. The company signed a technical partnership with China’s DFS Group to assemble vehicles in the name of Prince.