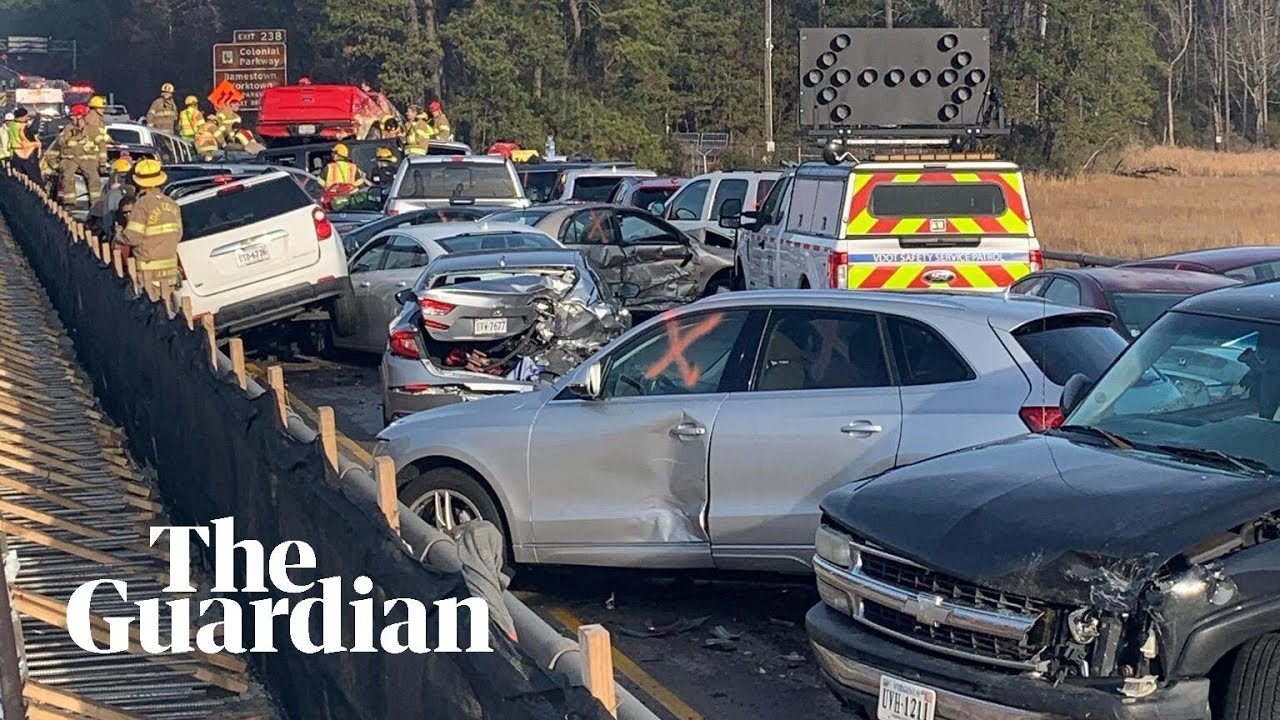 Witnesses say the collision caused fog, the vehicles collided with each other, but the administration said the cause of the collision had not been determined.