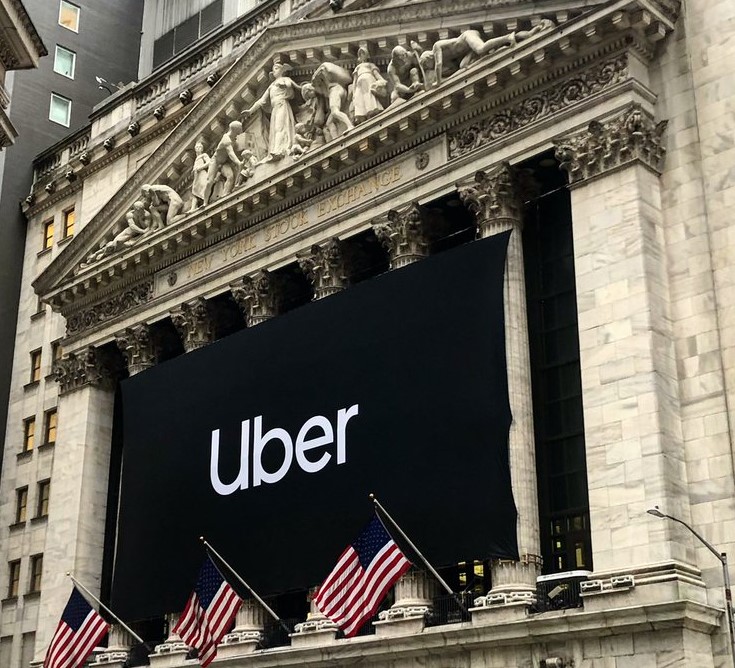 4 Uber drivers killed for repeatedly moving a ride! In Brazil, an infamous gangster who booked an online taxi service to take an ill mother to a hospital has killed four drivers of Uber for repeatedly transferring rides.

According to the International News Agency, the driver of the Uber survivor of the murder told police that four of his associates had been brutally killed while he escaped with great difficulty.

The driver added in his statement that the killer is a famous gangster who booked an online taxi to take the sick mother to the hospital, but one driver after another moved the ride until Ride reached the fifth driver.

Over 450 women abducted and 6,000 sexually assaulted in Uber vehicles! It was too late for the online taxi drivers to pass the raid, which angered the gangster and abducted the five ride-shifting drivers through the app details.

After the police filed a report, a raiding operation was launched to arrest the gangster during which two accused were killed in a police encounter, including the killer of Uber drivers.