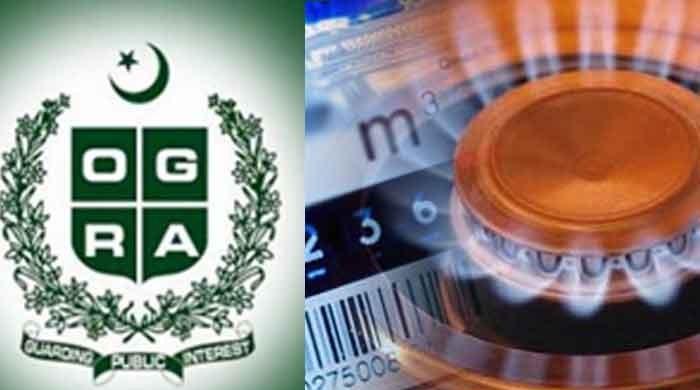 4 million Gas connections |SNGPL This year will also provide 4 million connections: Briefing on Standing Committee. MD Sui Northern Gas Pipeline Limited Announces Standing Committee on Energy. MD Sui Northern Gas Pipeline Ltd, the National Assembly’s Standing Committee on Energy, has informed that SNGPL has achieved the target of providing 4 million gas connections last year and will provide 4 million new connections this year, Similarly, the company has 25 million requests for new connections while OGRA opposes the provision of RRL NG to its customers. The committee meeting was chaired by Imran Khattak at Parliament House yesterday. Chairperson Ogra said Sui Northern could not recover the price of its gas, the company’s board could set up a policy for connections to new locations. Sub-committee chief Talib Nakai said that Sui Gas had laid down the pipeline network but no gas was being provided, the company would benefit if gas was started. MD Sui Northern said that RRL has been provided to consumers by mixing NL, providing RRL NG with an excellent balance of Rs 20 billion. Chairperson Ogra said that if companies give RLN to consumers then they will suffer a lot, the loss will not be tolerated by the supply of RLNG. The chairman of the committee said that the current situation in Karachi has ruined the lives of human beings. The committee summoned the CEO of K Electric at the next meeting.