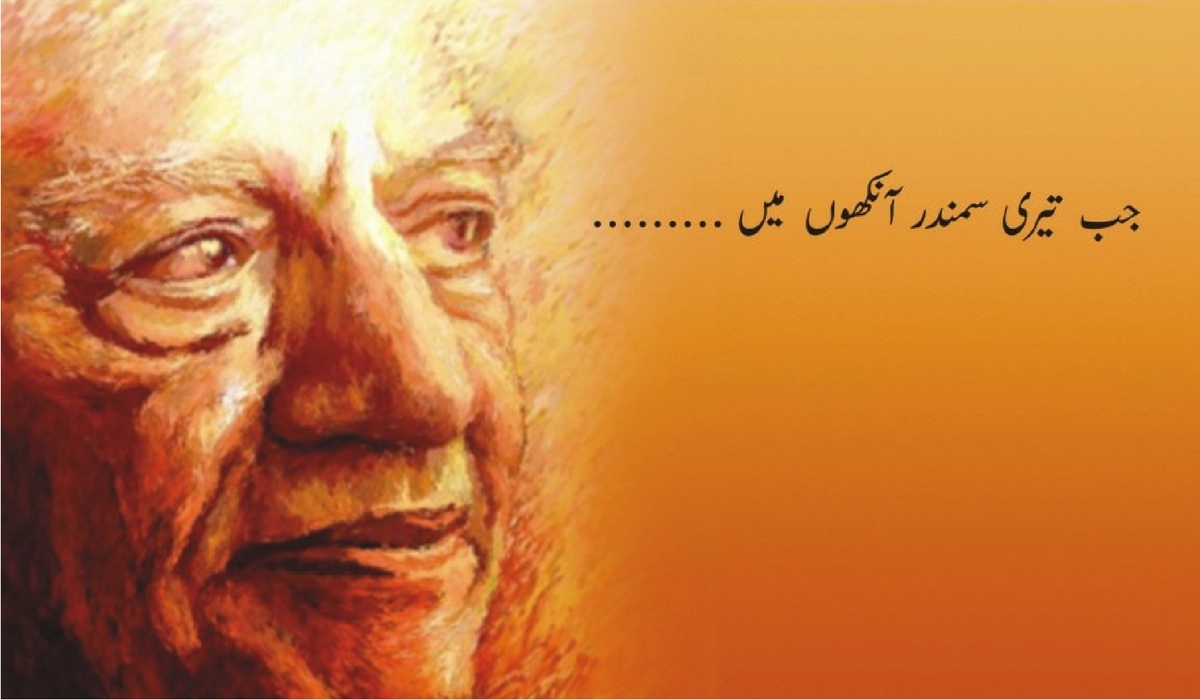 35th anniversary of Urdu poet Faiz Ahmad Faiz! Faiz Ahmad Faiz, an Urdu poet and revolutionary poet, has been out of the world for 35 years, but he is still alive in the hearts of his fans.

The history of revolutionary poetry cannot be complete without mention of Faiz. Faiz Ahmad Faiz embraced his revolutionary thought and awe-inspiring tone, creating a new aesthetic splendor in Urdu poetry. His political views are universal. That is why his poetry looks like today’s poetry.

Faiz Ahmad Faiz was born on February 13, 1911, in Sialkot, the poet of East Allama Iqbal, he completed the teaching stages in his hometown and Lahore, joining the progressive movement of literature in 1936, based on his ideas and teaching. Leaving teaching, he joined the British Army in World War II, but later began to spread the light of learning which continued into the last days of his life.

Faiz’s poetry has been translated into various languages, including English, German, Russian, French, his collections of words, “Nisfa Hai Wafa”, “Naksh Faradi”, “Naksh Wafa”, ” Notable are Data Saba, “Das The Singh”, “Sir Valley Sena”, “Zandanda Nama” and others. Faiz Ahmed Faiz was the only Asian poet to receive the Lenin Peace Award in 1963. Faiz’s poetry does not only cover virtual issues, but he also issues real problems.

Services for Faiz’s film industry are also unforgettable. His words were recorded in the voices of singers such as Mohammad Rafi, Queen Taranam Noor Jahan, Mehdi Hassan, Asha Bhosle, and Jagjit Singh, while he also composed lyrics, songs and dialogues for dozens of films. Write. Faiz proved that the truth is not for any one but for every region and time. Revolutionary poet Faiz Ahmad Faiz joined his Creator on November 20, 1984, at the age of 73.