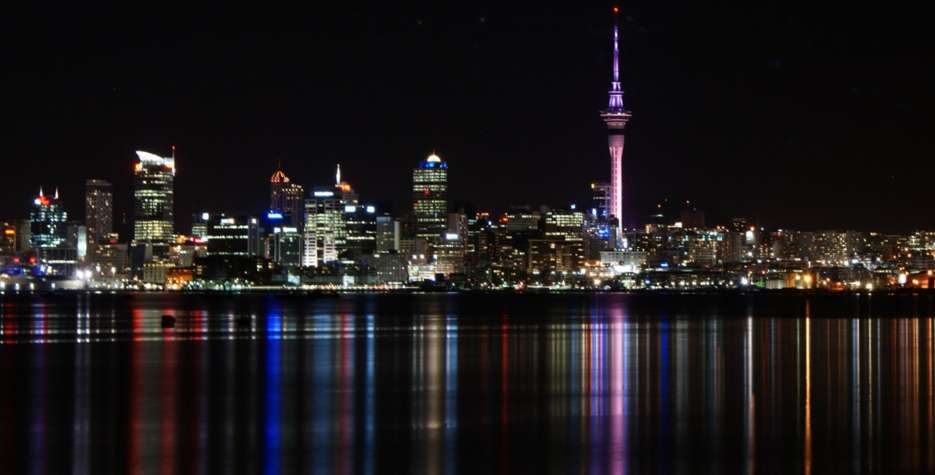 India Deployment of statues at intersections to control traffic