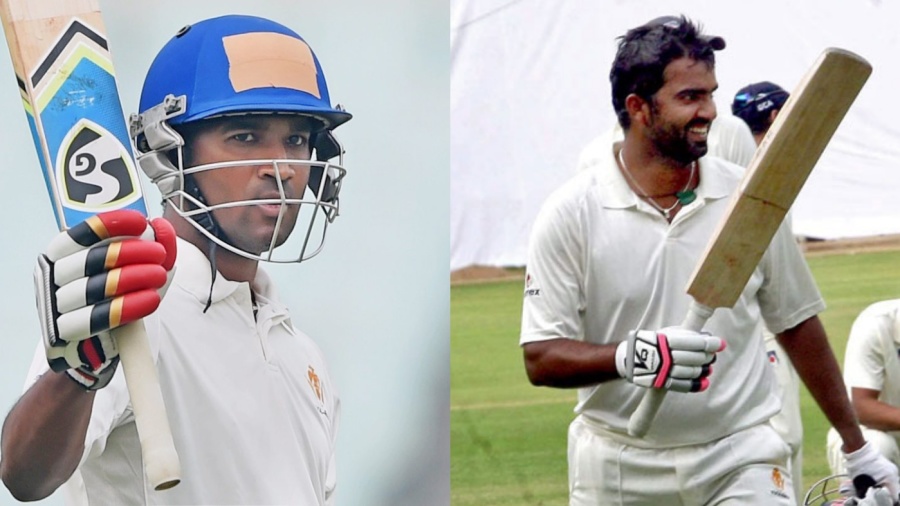 2 Indian cricketers arrested for spot-fixing|Indian Cricket Tournament Two former players of the Indian Premier League (IPL) were arrested on charges of spot-fixing during a local tournament. Police have arrested CM Gautam and Abrar Qazi on charges of fixing a special Anti-Corruption Investigation Unit in the Karnataka Premier League in Bangalore, according to a foreign news agency report. Former Bellary Taskers captain CM Gautam and his partner Abrar Qazi have been accused of betting Rs 28,000 on a lazy badge during the match. It was the last match of the event in which their team lost to rival team Hubble Tigers by 8 runs. The Crime Crime Branch made two major arrests in the spot-fixing scandal, involving CM Gautam and Ibrahim Qazi, Joint Commissioner of Police Sandeep Patil told a foreign news agency. He said that the accused had made a spot-fixing match in the Karnataka Premier League final, while he had also done a spot-fixing match against the Bangalore team. The Joint Police Commissioner said further investigations are underway and, while further arrests may be made in this regard, no further details have been released on his behalf.