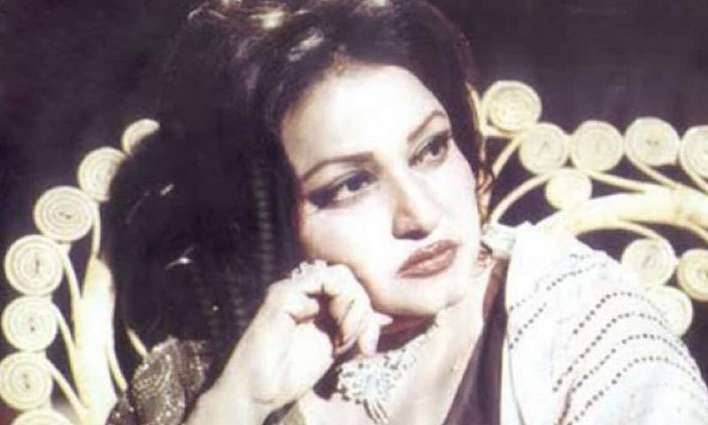 19th anniversary of Queen Taranam Noor Jehan|Queen Taranam Noor, who ruled the hearts of millions, passed away 19 years from her grandmother. The songs sung in her surreal voice still blend into the ears of listeners. Noor, who was well-known in South Asia as a great and influential singer of his time, was also honored by Queen Taranam. Noor, known as Melody Quinn, was born on September 21, 1926, in the family of Kasur’s musicians. His original name was Allah Wasai while Noor Jehan was his film name. Noor Jehan got his early education in music from the great teacher Ghulam Ali Khan.