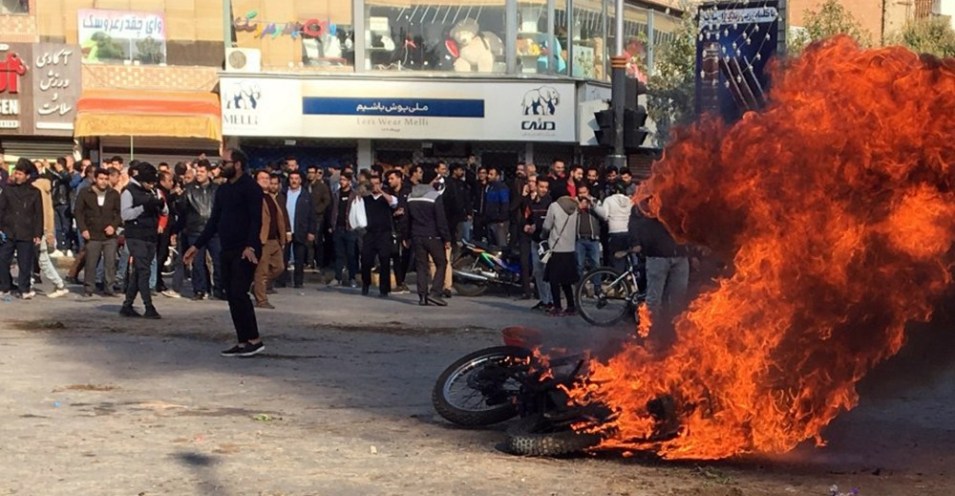 Iran, on the other hand, has officially confirmed the deaths of at least 5 people, including 3 security personnel who were allegedly killed by protesters with knives. Meanwhile, the UN Human Rights Office said there was concern over reports of direct weapons use against protesters, resulting in a large number of deaths in Iran. However, UN Human Rights Commission spokesman Rupert Colville warned that it is difficult to confirm the casualties due to the Internet shutdown in Iran for 3 days. According to Iranian media and other sources, dozens of people have been killed in protests and many people have been injured in more than 8 provinces, and more than a thousand protesters have been arrested, he told reporters in Geneva. In all situations, Iranian authorities say detainees have confessed that they have been trained in Iran and outside the country and paid money to burn government buildings.

We urge Iranian authorities and security forces to refrain from using force to disperse peaceful rallies,” said Rupert Colville. They also demanded a peaceful demonstration against the protesters without harming them with any violence and property. AFP journalists see 2 petrol stations and police stations on fire in Tehran. Amnesty International urges Iranian authorities to lift the ban on Internet access so that the world receives crackdown information. The World Organization added that ‘video footage was seen shooting snipers at a crowd of people on the roof and in one case a helicopter was seen doing so. In addition, a spokesman for the Iranian government said that in some provinces the Internet should be gradually restored when there is an assurance of non-misuse of the Internet. It should be noted that protests are being held across the country against the Iranian government’s unexpected decision to increase petrol prices. The Iranian government had said that the initial 60 liters would increase by 50% and that each month it would increase by 300%. Be aware that Iran is facing severe difficulties following US economic sanctions and the government announced a hike in oil prices to ease the financial burden.