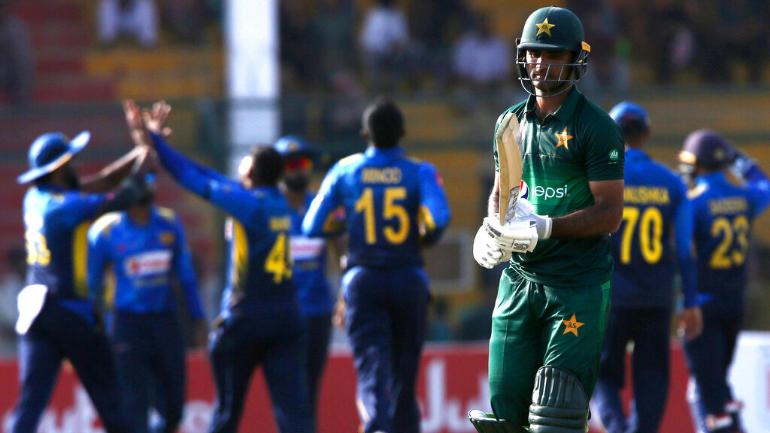 Sri Lanka’s cricket team announced last month that it would play three ODIs and three T20 matches in Pakistan. Sri Lanka cricket tour to Pakistan from September 27 to October 9. The Sri Lankan players made this decision after a security briefing given to the visiting Pakistan cricket team.

“The purpose of this briefing was to inform the players about the security arrangements made during the visit to Pakistan,” a statement from the Sri Lankan Cricket Board said. “The purpose was to know about the players’ decision to participate or not before the squad final for one-day and Twenty20 matches.”

The schedule of matches for Sri Lanka and Pakistan has also been released. According to the schedule, three one-day matches will be played at the National Stadium in Karachi on September 27, September 29 and October 2. All three matches of the Twenty20 series are to be held at Gaddafi Stadium Lahore on October 5, 7 and 9.

The Pakistan and Sri Lankan Cricket Boards had contracted to open the series in August. According to the plan, the two teams were to have two Test matches in October, but they canceled and agreed to play only one fast and T20 series. The Minister said that Sri Lankan cricket officials would meet with the players to prepare them for a visit to Pakistan.

“I told the players that I was ready to go to Pakistan with them,” the minister said. Sri Lankan cricket team officials called on players Monday (September 9th) to discuss the matter. However, officials could not agree to the players at the meeting on Monday.